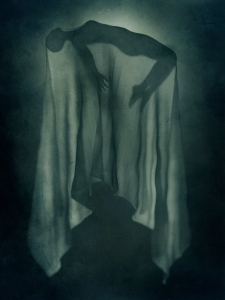 Our creators were alien geneticists,

Claiming to be gods.

We were made to be slaves,

Formed out of stars and clay,

Until the gods fought, and then left,

Leaving us mired with the fallen ones and serpents,

Who took their place.

But their numbers dwindled,

Under the harsh sun and earth’s vibration.

So they fled beneath the surface,

Scraping out an existence,

Controlling the minds of the masses,

They still exist, but,

Now the battle has begun anew,

As the serpent fights for supremacy,

Altering the vessel to suit their needs,

This poem is based on the novel “Of Stars and Clay”. 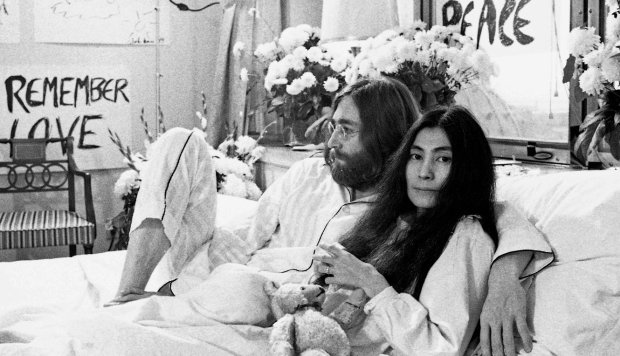 Marches against the “Man”,
Demands for peace and love,
sidetracked by other people’s plans.
Manicured fingers, hungry hearts.
The vulture ate the dove.

Youth stares back at you,
despising the complacency,
of vanquished heroes,
Plastic crowns, hazy skies,
and wars multiplied ten times.

An old record plays.
Your heart stirs,
Remembering an oasis in the midst of crazy,
life’s persistent demands held at bay,
before you yielded, and
your wooden beads became gilded.
Soul dust lines your ashtrays. 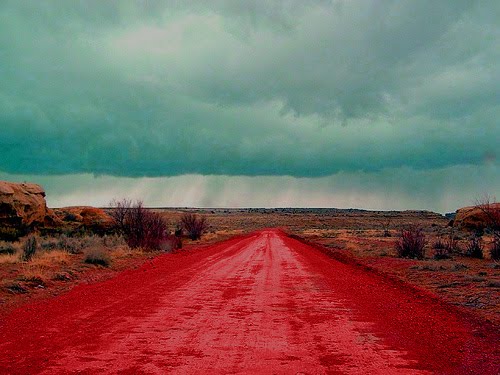 Unfounded faith,
Lost along the way,
Too many rules,
Too much hate.

My ancestors call to me,
‘Walk the red road,
Past wounded knee,
Come home, come home.’

Loved my path,
But the world had different plans,
And I got lost,
In credit cards and traffic jams.

The red road calls me at night,
‘Head toward the light,’
The one hidden,
Deep, deep inside. 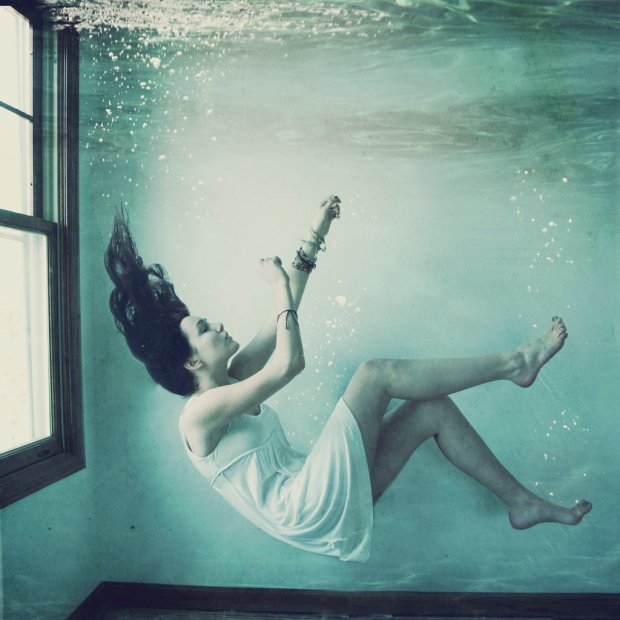 no direction, no cares,

Seized by the moment,

an acidic spring fills the room. 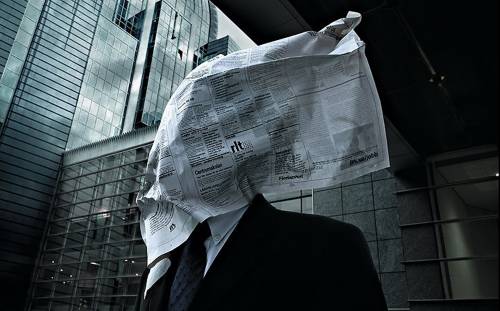 A door bursts open,
newspapers scatter,
11 streaks of blood,
flow across the floor.

The dark smoke rises,
then disperses,
its curse,
passing over the chosen ones,
sleeping in faux-down beds,
secured by velvet ropes.

The slumberers stir,
sensing trouble.
But coaxed and soothed,
they doze once more,
unaware of the phantom wind,
outside the mirrored doors. 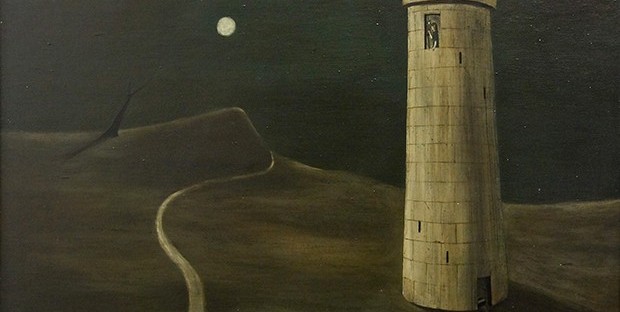 mocking peasants in its shadow.

To those who have much, more is given,

A world cut into squares.

Choking on an endless thirst.

But empty souls are never quenched. 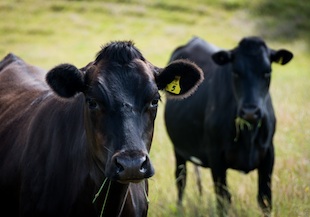 The barn is quiet.

dancing near a window pane.

Corn is scattered in the hay.

The pig looks up,

from the untamed swine.

I walk to the field,

I wince at their misguided trust,

yet admire them for it.

To me, they are friends,

to others, they are meat.

My grandfather scolds me,

for being too attached.

I know the outcome.

And each visit, I count them,

fearing there will be one less. 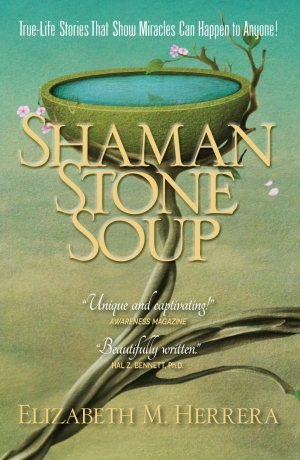 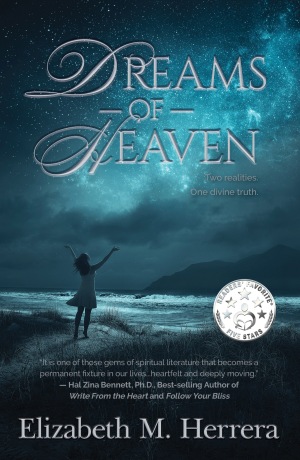 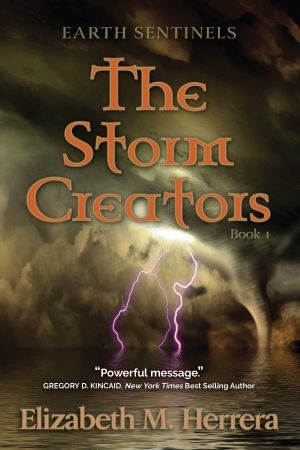 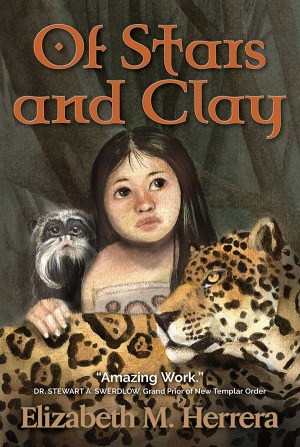